Thank you for your interest in Sighten!

Submit the form and we'll get in touch shortly. We're excited to show you what we're working on. 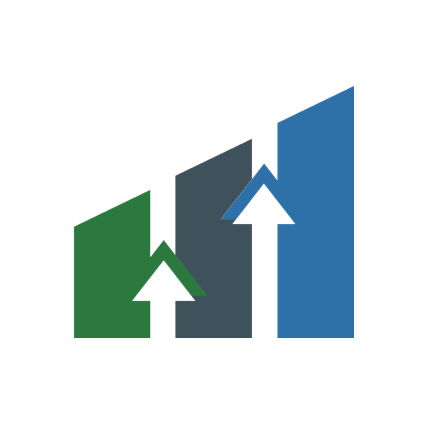 Human beings respond to stories and narratives that make complex concepts easier to understand. Research has even shown that humans remember facts at a much higher rate when those facts are part of a story as opposed to just listed out. How can you make your solar sales pitch more of a narrative and drive engagement with your prospects? Start with analogies!

The Sighten team has sold many MWs of residential solar and has worked with some of the fastest-growing solar sales teams in the industry. We’ve seen lots of different analogies used in the solar sales process but here is a list of some of the best:

1. Lock in a price at the pump

Solar allows consumers to lock in electricity costs over several decades. Not only do homeowners often achieve a CHEAPER price for electricity relative to what they are paying today, they are also protected against unpredictable and often significant utility rate increases in the future. It’s similar to having the opportunity to lock in the price of gas in the early 2000s. Locking in the cost of gasoline would have resulted in dramatic savings given the subsequent large increase in gas prices. While setting a price over several decades isn’t possible with gasoline, solar offers the ability to achieve certainty in the very uncertain world of electricity costs. Almost every consumer has bought gas recently, so this analogy should make the value of solar much more tangible!

Most people are unaware that transmission/distribution charges (as opposed to power generation costs) comprise almost 50% of their all-in electricity costs. That’s right, half of the average homeowner’s utility bill is the cost to deliver power from the generation source to the home. This is like ordering a $30 pizza and paying an additional $30 to have the pizza delivered to your home. Although eating fewer pizzas might result in a better diet, most prospects will intuitively grasp that paying that much for delivery of any product is too expensive. By going solar, the homeowner can turn their roof into a power plant and eliminate expensive delivery charges!